The 10 Greatest Aerospace Engineers Of All Time 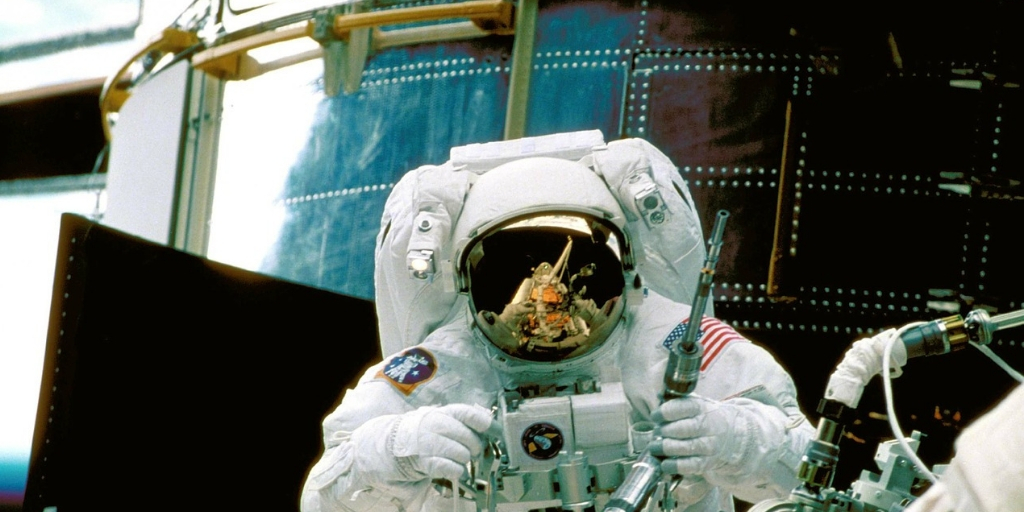 Greatest Aerospace Engineers Of All Time

Armstrong is a very well-known figure in the history of aerospace engineering. He was an American astronaut and aeronautical engineer who also happened to be the first person to walk on the moon. He spent over 2 hours outside of the aircraft on that historic day, famously saying ‘That’s one small step for man, one giant leap for mankind.’

Elon Musk is an entrepreneur, investor and engineer. He founded SpaceX, an aerospace manufacturer and space transport company of which he is CEO and lead designer. He is also the co-founder and CEO of Tesla, Inc, co-founder of PayPal and co-founder and CEO of Neuralink. Clearly a successful engineer and entrepreneur! He has also stated his commitment to reducing global warming through sustainable energy and reducing the risk of human extinction by establishing a human colony on mars. In our opinion a huge figure in the world of aerospace engineering.

Von Braun was a German-American aerospace engineer and space architect. He is widely thought of as the father of rocket technology and space science through the United States. He was also the leading figure in the development of rocket technology in Germany. As the chief architect and director of the Marshall Space Flight Centre he was crucial in the development of the launch vehicle that would later propel the Apollo spacecraft to the moon. His impact upon aerospace engineering cannot be underestimated.

Sir George Cayley is considered to be one of the most important people in the history of aeronautics. As an English engineer, inventor and aviator he is viewed as the first scientific aerial investigator. He was one of the first people to understand the principals of flight. Even back in 1799 he founded the concepts of a modern aeroplane in that it needed separate systems for lift, propulsion and control. Regarded as the ‘father of aviation’ his impact is long-lasting and telling.

Robert Hutchings Goddard was an American engineer and physicist. He is widely credited with theorising and building the world’s first liquid-fuelled rocket. This model was successfully launched in 1926 and founded an era of space flight and innovation. Widely considered to be the pioneer and figure that ushered in the ‘Space age’ his impact is deep.

Sergei Korolev was the lead Soviet rocket engineer for the Soviet Union in the 1950s and 1960s. Regarded as the father of practical astronautics by many, he played a key role in the Space Race between the United States and Soviet Union as the lead rocket engineer and spacecraft designer. He also played a crucial role in launching the first human being into space.

J. Mitchell was an English aeronautical engineer. During his engineering days he worked for Supermarine Aviation and between 1920 and 1936 designed many aircraft. His most famous aircraft design was that of the iconic Supermarine Spitfire, the Second World War fighter. We had to include him on our list of great engineers for that reason alone.

We’ve all heard of the dambusters right? Barnes Wallis is perhaps most famous for his invention of the bouncing bomb, used by the Royal Air Force during the ‘dambusters raid’ during the Second World War. He was an English scientist, engineer and inventor. Other works attributed to him also include the earthquake bomb and his individual version of the geodetic airframe.

Hans von Ohain was a German physicist. Ohain designed the first operational jet engine which was used to power the world’s first flyable all-jet aircraft in 1937. Sadly, despite initial engineering success, his designs were quickly eclipsed and none of his engine designs ever entered widespread production or operational use.

There have been many pioneers of engineering throughout mankind. As such, to form a definitive list of the greatest aerospace engineers of all time is no easy task. We have formed a list of some of the most crucial in our opinion but perhaps your choices would be different. MNB Precision provide precision machining and CNC machining for the Aerospace Industry. Contact us today for all your Aerospace Engineering needs.