A History of UK Engineering 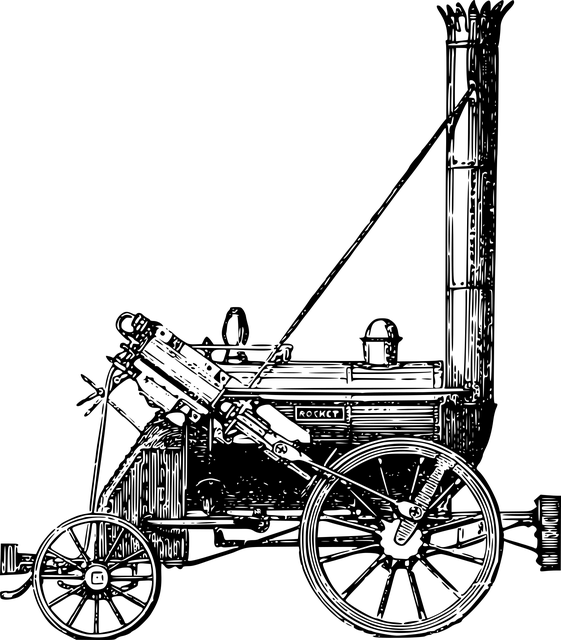 Even though the field of engineering is much appreciated, it is equally overlooked especially considering that it is to thank for some of the greatest achievements in the history of the UK.  Engineering has not always been what we know of it today and has come a long way. Here is a quick walk down memory lane to have a look at the history of engineering and what its earliest forms were like. 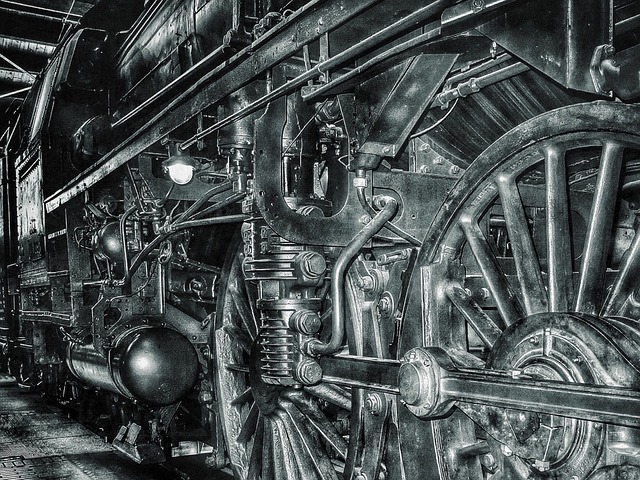 The concept of engineering has been in existence for a long time. Today, engineering is best described as the application of mechanical solutions and skills to build things and solve different problems, and the same description can be used in the ancient world.

The first definition of the term was simply a person who operates an engine. During those days, the term ‘engine’ largely referred to military machines, and in most instances, these included a siege engine, a catapult or a trebuchet.

narrow and shallow definition that engineering had in its earlier days, it has come a long way with numerous achievements and has become broadly used and practised. By the 19th century and in particular the Victorian times, engineering was one of the most exceptional fields with tremendous achievements.

There are several other institutions that quickly followed suit to continue with the professionalising of engineering and also in a bid to maintain the high standards in the UK. Through this framework, the field of engineering and some of the greatest engineers in the history of the UK were able to flourish.

The Greatest Engineers in the UK

The UK is not short of great men who excelled in the field of engineering, and a quick roundup of the history of engineering would not be complete without the honourable mention of some of the greatest minds in engineering. 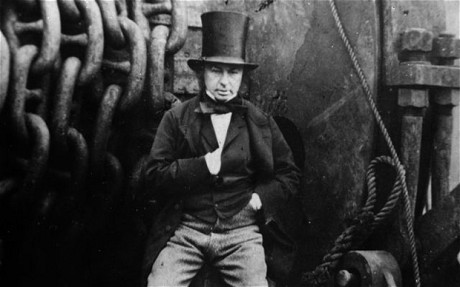 Brunel was born in 1806 and is easily one of the most popular engineers in the UK in his time. He was the mind behind great creations of his era like the Great Western Railway and also the Clifton Suspension Bridge. 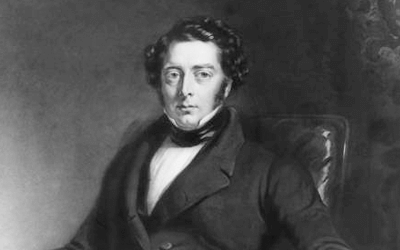 Stephenson and Brunel were born around the same time and was the son of George who had played a significant role in the building of railways. Stephenson went on to make a name for himself as one of the greatest engineers of his time because of his contribution to the locomotive design and railway development. 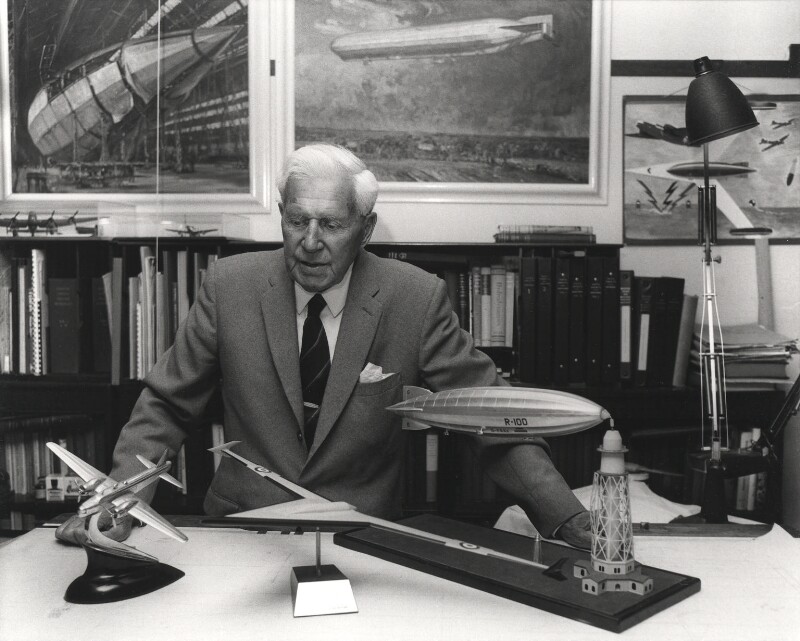 While the former two built their reputation in the 19th century, Barnes contributions were in the 20th century. He is credited for building the bouncing bomb which played a critical role in WWII and is also the inspiration behind the Hollywood film ‘The Dambusters.’