What’s the real cost of the oil and gas slump? 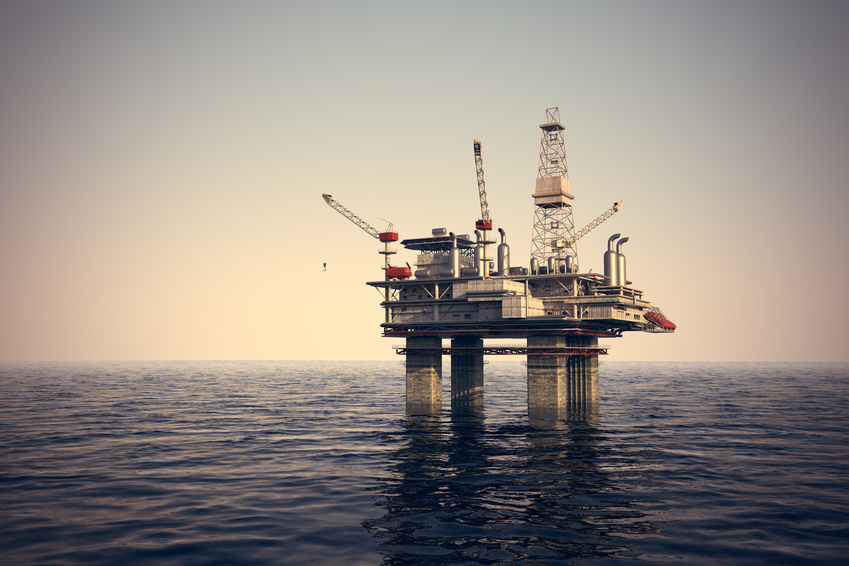 You don’t have to look far to see that the current state of the oil and gas market is causing many businesses significant headaches.  The most recent price fall in the cost of oil, which is down by around 60% since mid-2014, is, of course, having a huge impact on the sector, but it’s also having a knock-on effect on other sectors too.

Within the sector itself thousands of jobs have been lost, but unfortunately, the implications don’t stop there, with research from Moody Analytics reporting that for every job lost in the oil and gas sector itself, an additional 3.43 jobs are cut in other sectors.

Here at MNB, we have been following the oil and gas market with particular interest. As a family business now in our third generation, we have a long heritage of successfully operating within the oil and gas sector, so the current landscape has also meant we have had to rethink the way we do things. For us, this has centred on revisiting the ways to really enhance our offering in this sector, while also looking at the ways we can successfully diversify into new markets.

Of course with any market crash, there are both winners and losers. Owners of gas-guzzling cars, along with commercial airlines, have so far fared well, with the low oil prices also playing a huge part in keeping inflation rates close to zero, acting as an effective tax cut for consumers.

Yet while consumers are the main winner, there are of course a number of sectors and industries for which the ongoing crash of oil prices is meaning anything but plain sailing. For example, over in the US shipments of steel used to make oil and gas pipelines were down 11.4% through the first 11 months of 2015, with the industry also announcing more than 12,000 layoffs over recent years, according to the US steel and iron institute.

The diving oil price has already had a devastating effect on the North Sea industry with an estimated 65,000 jobs lost in the past 18 months alone, according to the annual economic impact report of trade body Oil and Gas UK. A significant number by anyone’s standard, especially when you consider that number equates to about 15 per cent of the total UK oil and gas workforce. And as more and more oil companies continue to abandon projects, this unfortunately puts thousands more jobs at risk across the sector.

In order to create a stable climate, many of the North Sea’s fields rely on an oil price of around $60 (around £45) a barrel just to break even and the lower it goes the more unviable even the cheapest prospects become. As you can imagine, the North Sea’s declining fortunes are also taking their toll on the wider Scottish economy, which is heavily reliant on oil, with implications of this also stretching out across the wider UK economy too.

Following Brexit, UK manufacturing is facing uncertain times ahead. Coupled with falling oil prices, the current landscape is now a cause for concern for many. In addition, a recent report from the EEF has seen it downgrade its growth forecasts for both the economy and the manufacturing sector for 2016 and 2017, so it’s no surprise that a number of investment projects by oil and gas producers have also been axed.

And when you also take into account that, as reported by Standard & Poor, the energy sector has accounted for one third of corporate capital expenditure globally in 2014, a statistic which is forecast to shrink to just a quarter by 2017 as a result, manufacturers look set to face some challenging times ahead.

While each sector has its own individual implications arising from the falling oil prices, in short, the current slump in oil has been brought about by a rise in supply and a fall in demand. For many businesses now having to deal with the ongoing fall in prices, attention will undoubtedly turn to China, with Beijing’s current economic slowdown threatening to spark further weakening in oil prices.

But it’s not all doom and gloom, the current fall in oil prices has actually not threatened the renewable energy market in the same way it might have done a few years back.

As consumers take advantage of falling oil and gas prices, typically renewable energy markets have also suffered. However, when examining this current fall in prices, the exact opposite appears to be happening. According to the International Energy Outlook for 2016, the amount of global electricity generated from oil-fired power plants has fallen from 18% to just 5% over the last three decades, and with more and more countries adopting renewable energy targets (rising from 73 in 2010 to 164 in 2015) the current lower prices of crude oil isn’t seeing the uptake of renewables showing any signs of slowing down.

What’s the future for Oil and Gas?

However, while the above paints a picture clouded with uncertainty, it’s important that we don’t write off the oil and gas sector just yet. Why? Because in amongst its current crash in prices, it’s important we remember that worldwide total oil demand keeps growing; a trend which is further fuelled by current low prices. For businesses in the sector itself and its associated sectors it means that in order to remain competitive they need to reduce their production costs, once again looking at the ways in which they can continue to deliver value to customers in the midst of a highly volatile market place.

And that’s never a bad thing. As many manufacturers, ourselves included, continue to explore the ways we can revisit and remould our business models, this constant re-evaluation and strive to deliver value to customers will see businesses not only ride out the current market decline, but will also ensure when the market changes, and oil once again becomes a stimulant, that they are perfectly placed to retain a competitive advantage.